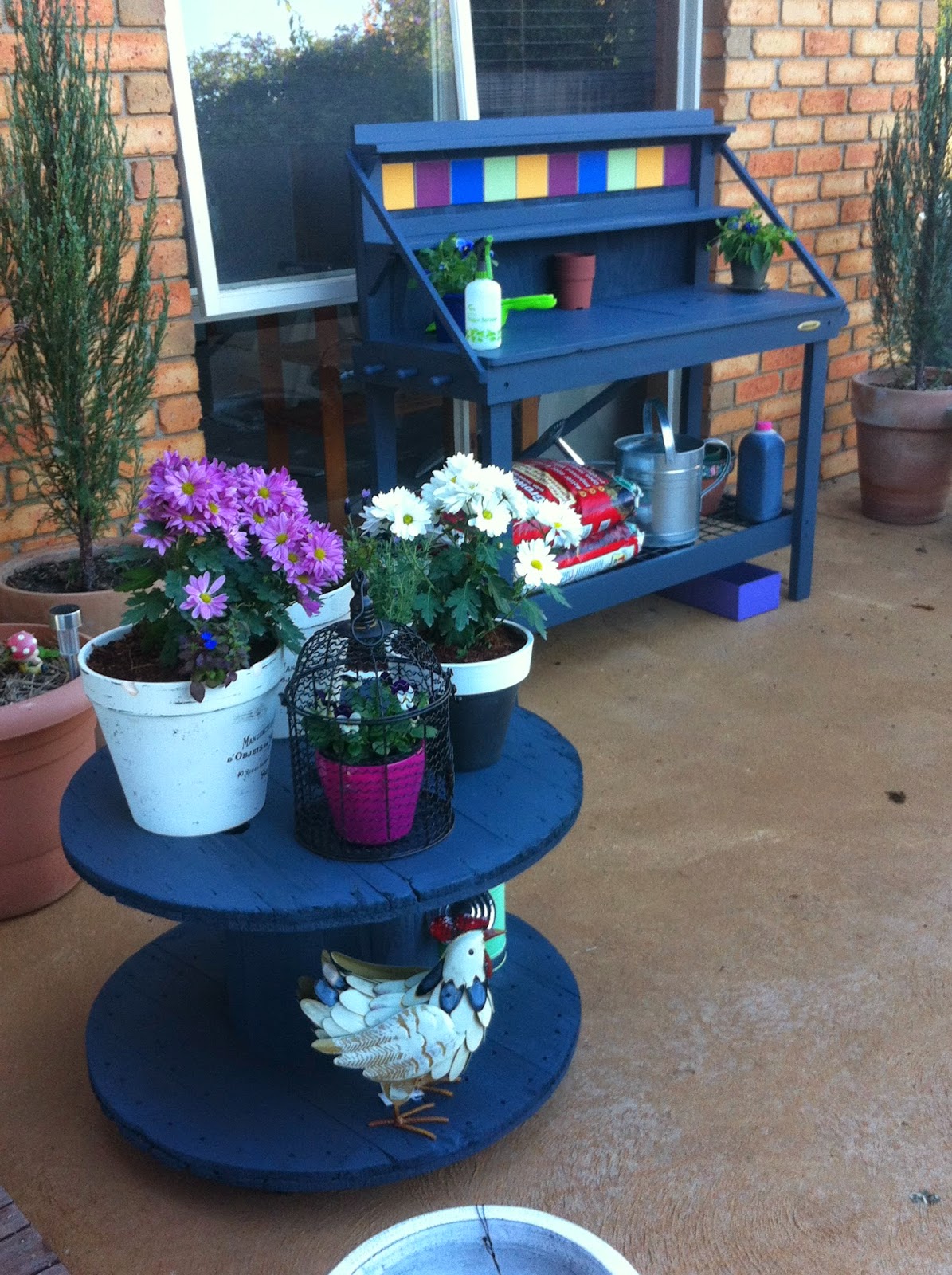 How awesome is this - gosh I'm pleased.  This potting bench started out life as a freebie gifted to me by one of the workers at my factory.  It was languishing in the deep recesses of his shed and rather than toss it out he gave it to me.  This is not, however, the condition in which i received it. 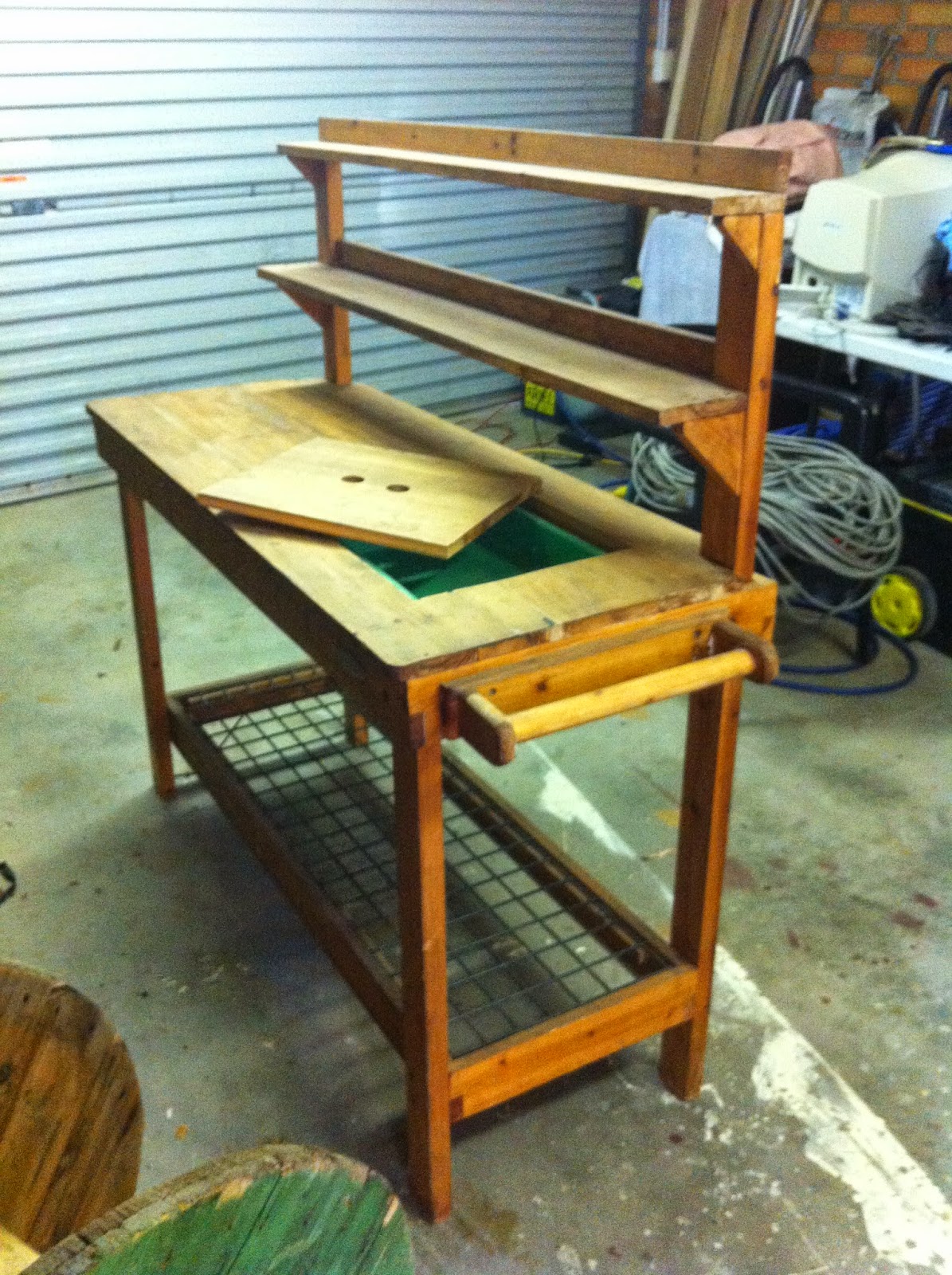 As you can see from the bottom left hand side of the pic, i  brought it home the same time as i brought home the cable drum.  This potting bench is not for the serious gardener, and was certainly not strong enough to hold anything.  When you gave it a shake it moved about 20cm either way.   Enter bracing by one super husband.   He added a diagonal brace at the back, two side braces to the top and then added a panel at the back of the shelves so that items wouldn't fall through. 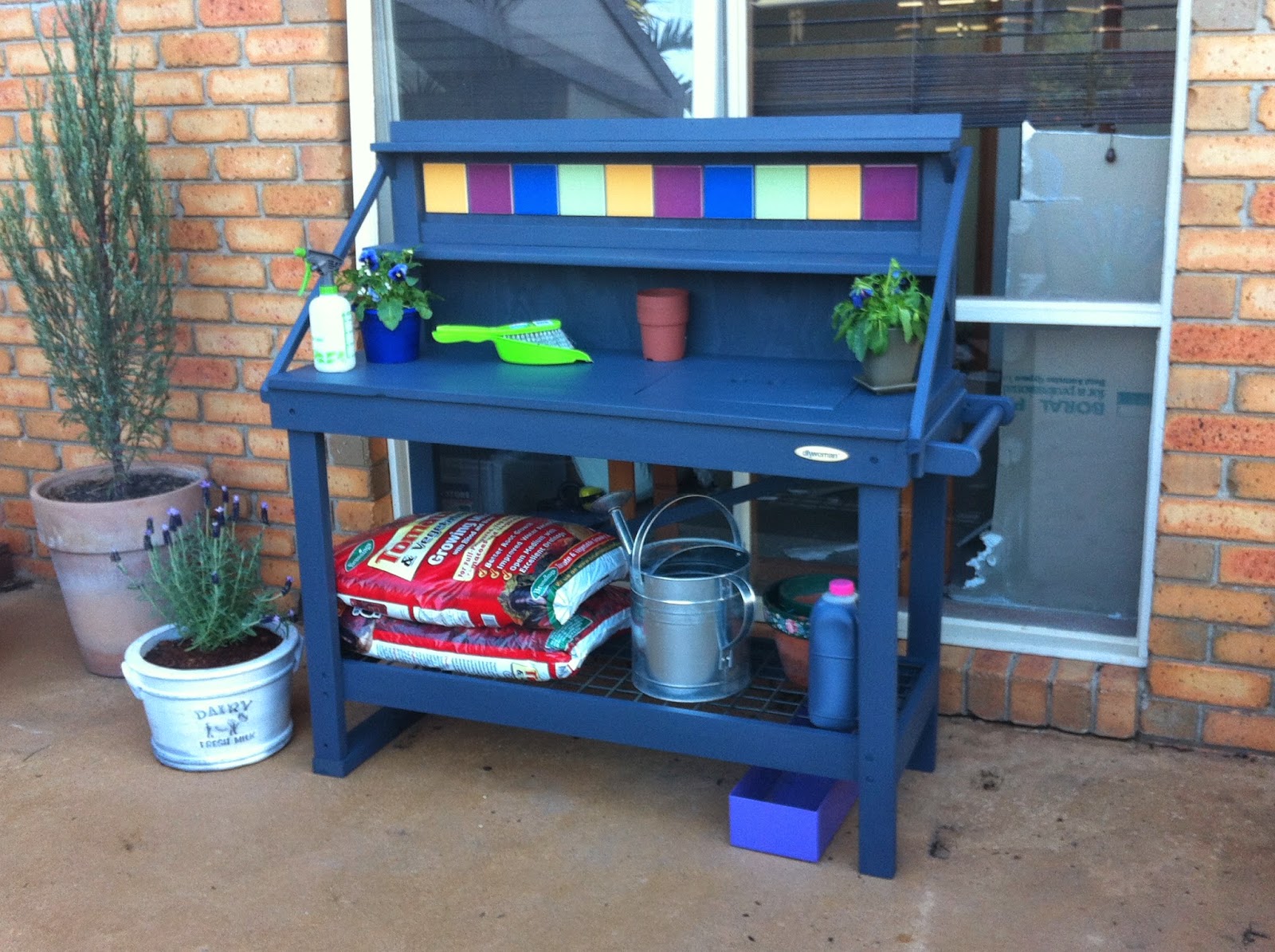 Now it looking much stronger and much much prettier.  Once again I've/we have used things we had at home including the paint, screws and wood.   The tiles came from Bunnings and were 60 cents each and attached using double sided tile tape.  Given that its outside it had two coats of exterior paint - the same used on the cable drum table nearby. 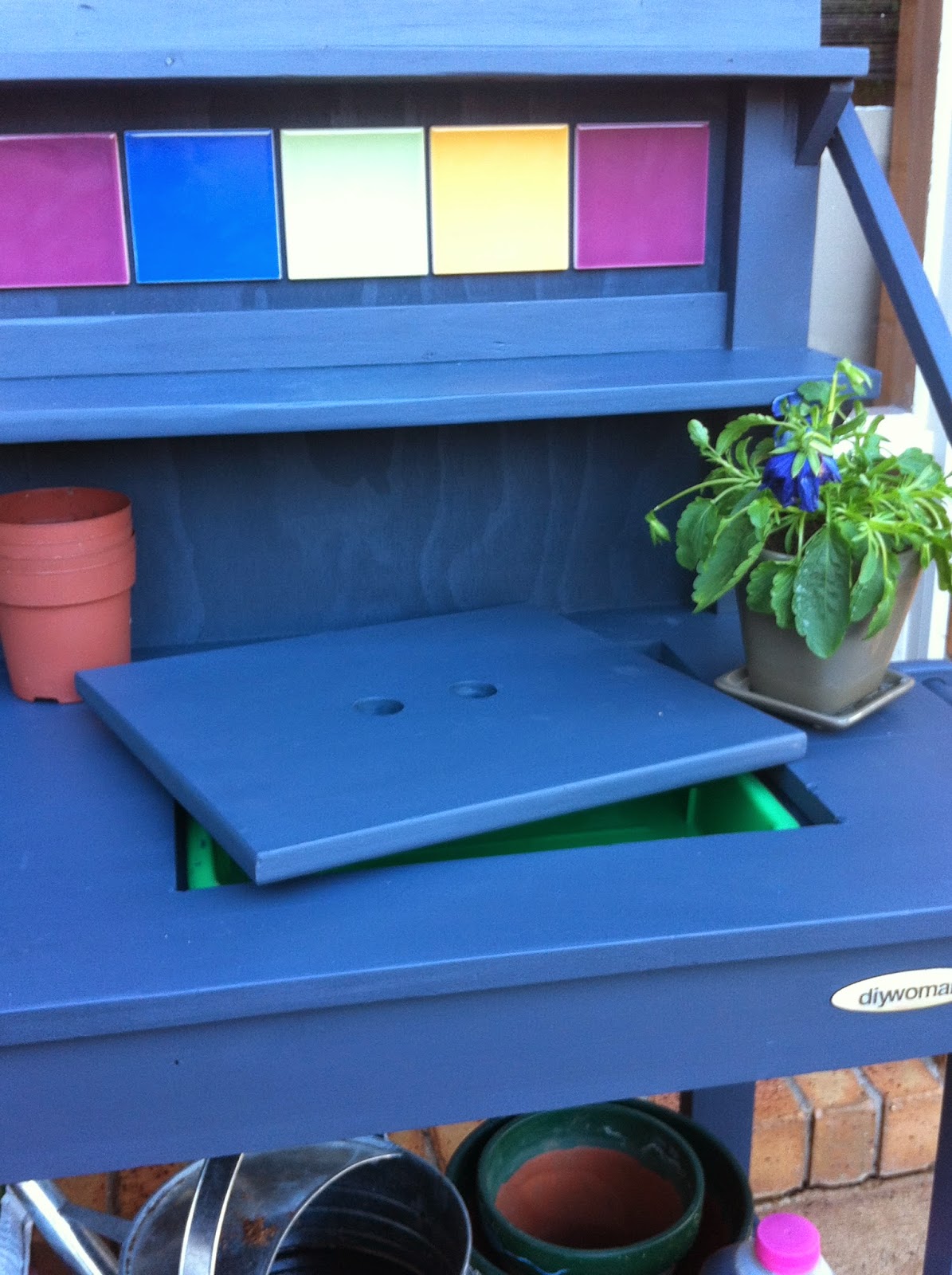 There is small section in the top with a very small receptacle.  One that is certainly not big enough to hold enough soil for potting and so i will use it to put those small items, like garden ties, whipper snipper blades and plant labels. 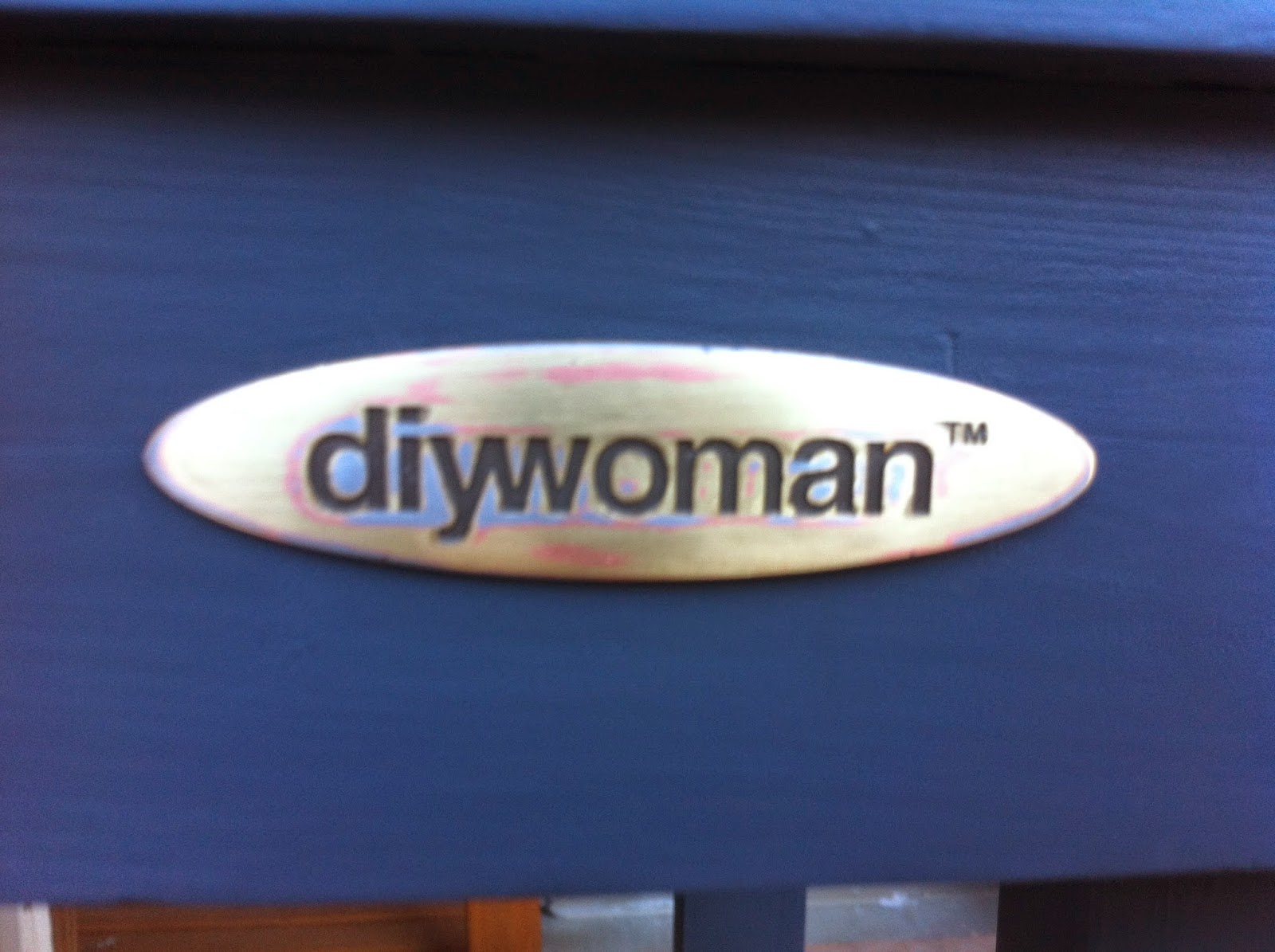 
Our other big family adventure this weekend was taking Miss Tilly for her first proper big girl groom.  When i was at the Amaze Autism Conference recently i met another Aspie Mum who had a grooming service in Gisborne.  She showed some of her own "fur babies" and it was clear to me that anyone who loves their own dogs as much as she did would be a good choice for Tilly.   Having now experienced her services i can only say that she is now known as The Dog Whisperer.  Tilly was perfect (she would be, wouldn't she, just like your children behave everywhere but at home).

Those not in the picture should know that Tilly is a Chinese Crested Powderpuff.  As such, she has two coats - a soft undercoat which is like down and a top much longer coat of hair.  Try grooming the top when the undercoat is matted.  I was expecting Til to be completely shaved but she managed to keep some of her undercoat and it is so so soft and lovely the cuddle. 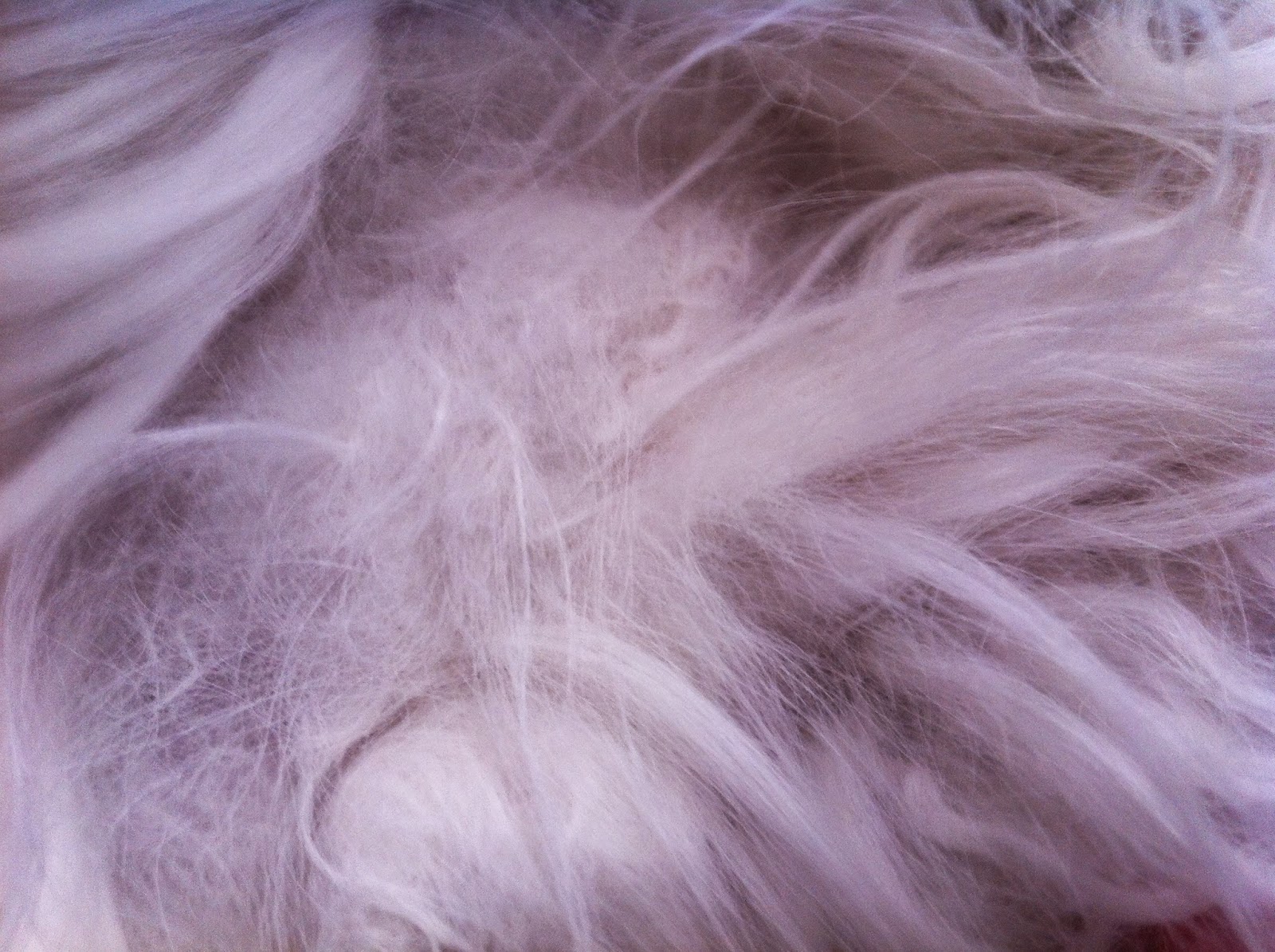 Before i cop any flak for not grooming daily to avoid this sorry state of affairs, this dog gets so much attention each day from all three of us.  She loves nothing better than rolling around in the compost heap or in the wood chips and as she has free access to the house its a case of every day she comes in totally covered in bits and pieces and deposits it all over the carpet.  She doesn't like to stand still, especially for grooming and so its a case of wedging her between your knees trying to get as much off as possible before she bolts. 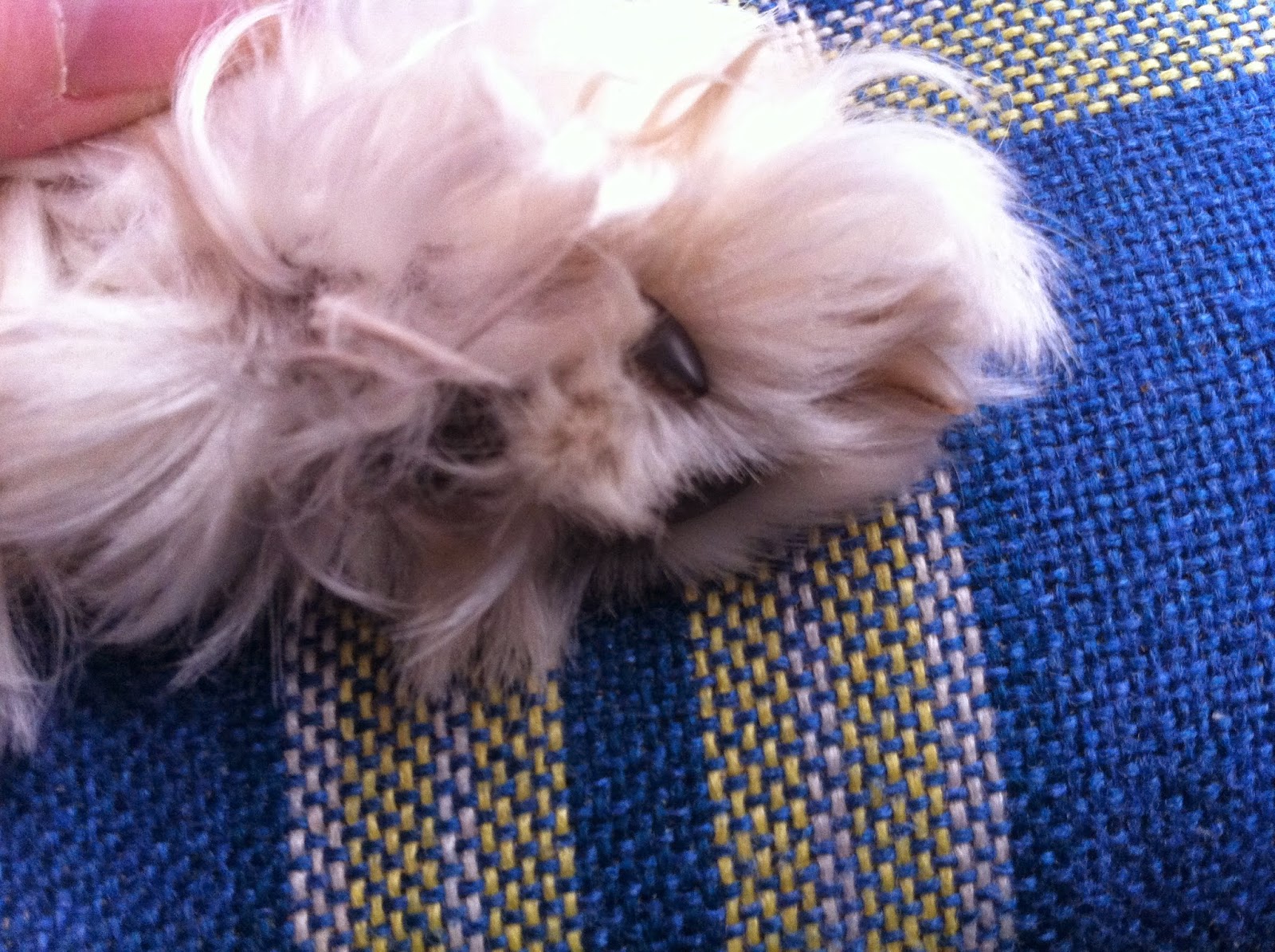 Have you ever tried to trim black nails - scary stuff when the foot is constantly moving.

So i figure that this grooming business requires a professional and since i am an Accountant not a Dog Groomer i figure I'm best paying for it to be done regularly.

When we picked Miss Tilly up she even had a bow in her hair and smelled like she'd been rolling in roses powder. 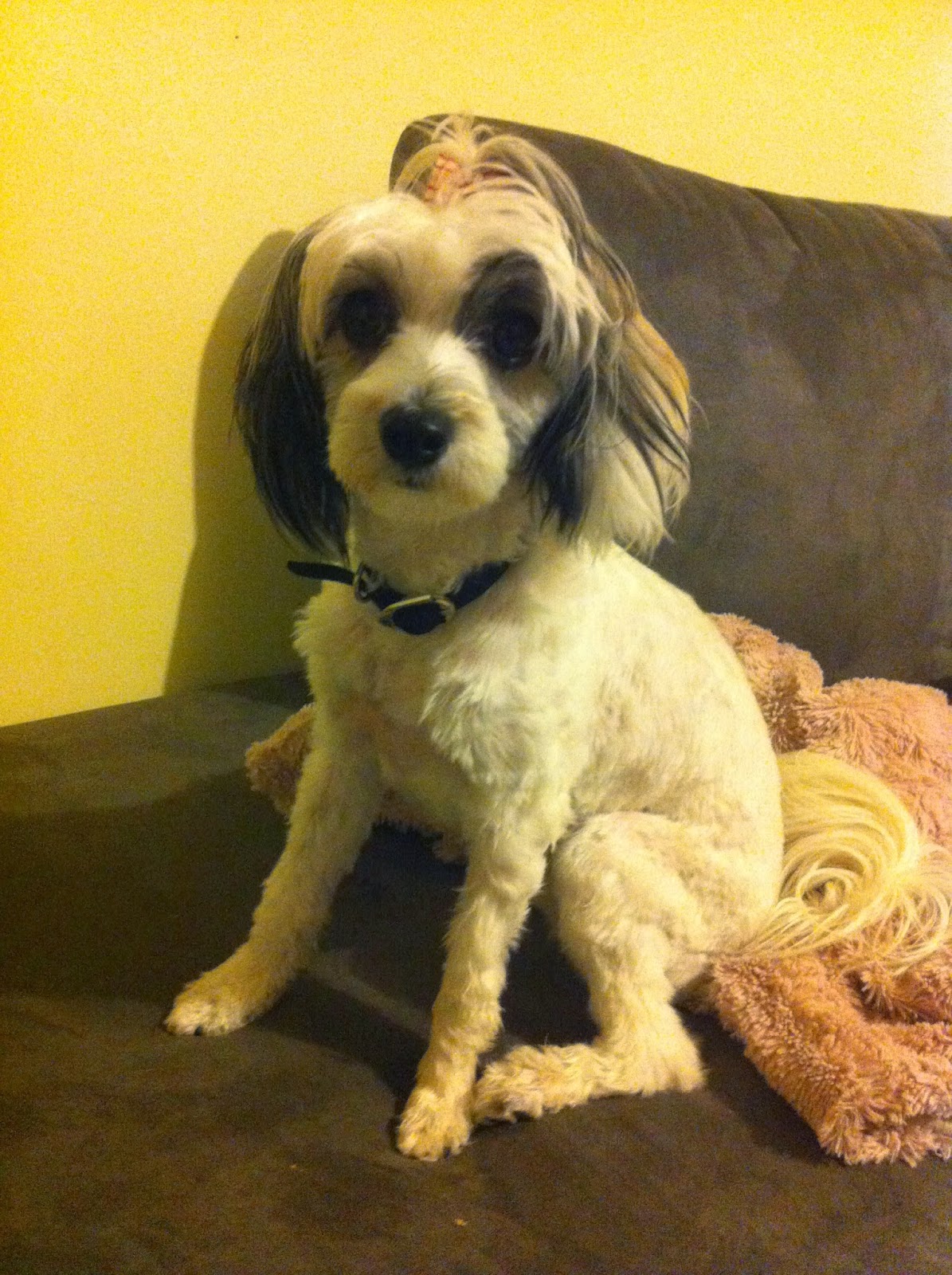 At least with all the hair gone you can see her physiology and why this little girl (all of 5kgs) can jump almost to my chest height and literally spring boards across the room from couch to couch.  Her rear legs look like that of a rabbit. 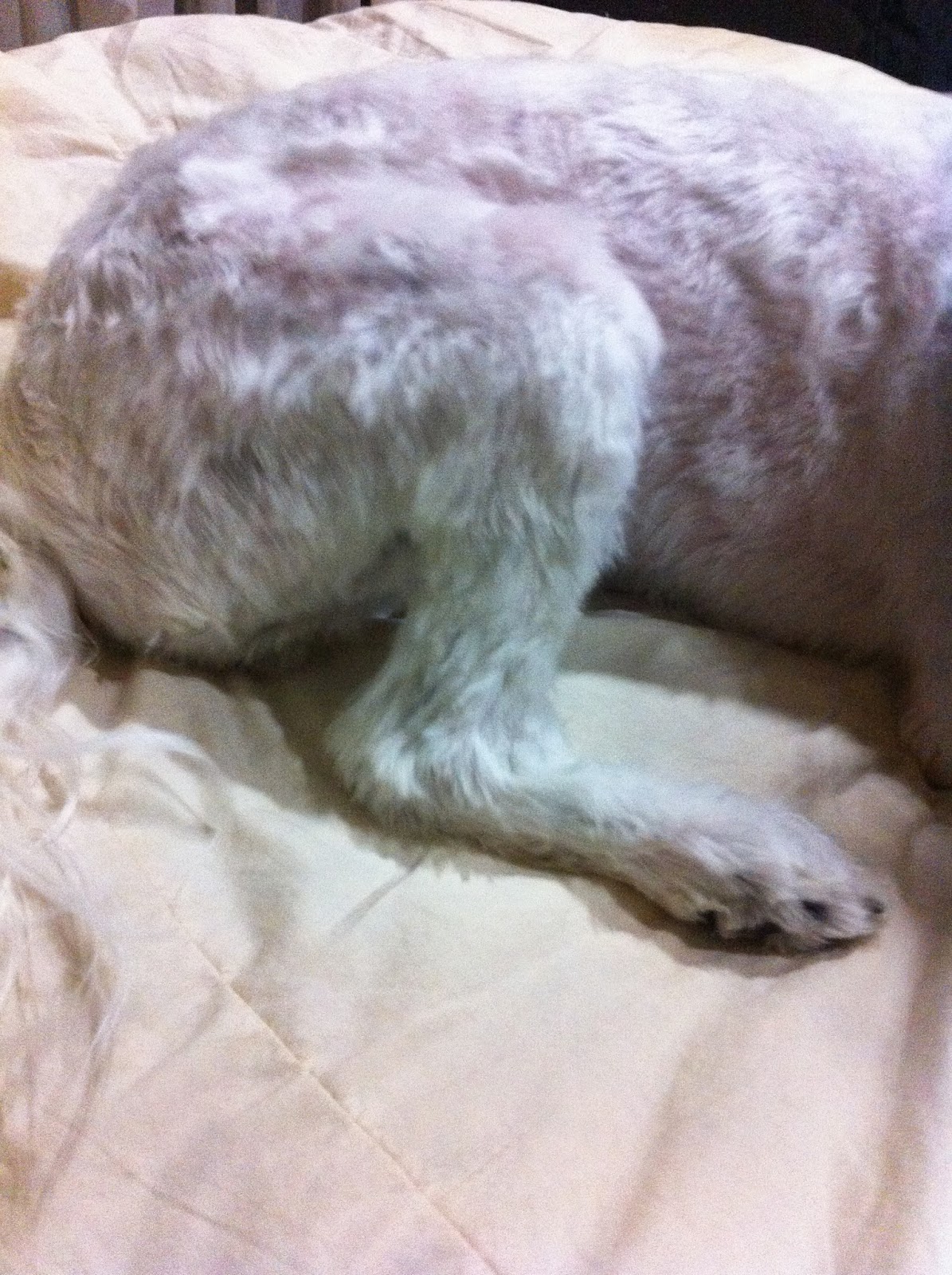 All this playing with projects and in the garden has left the house in need of an overhaul and so i think that will be my next weekend project.  Lets hope that something interesting happens this week or that i get inspired to write something worthy of reading.

Happy Mothers Day to all the Mums of the World.