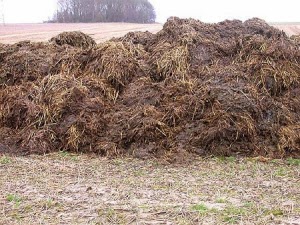 This fascinating fact was emailed to me by my old friend Noelle. Still teaching this "whipper snapper" a thing or two.  You probably thought after my last post that i was a "nice" lady.  Sorry to both you and my mother.  She tried........  There is a problem Mum, this woman in her 70's is going to continue to be a bad influence on me when you are gone.  There is no hope for me....

When people ask what you learned today ..... 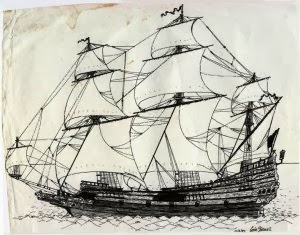 Manure :  In the 16th and 17th centuries, everything had to be transported by ship and it was also before the invention of commercial fertilizers, so large shipments of manure were quite common. It was shipped dry, because in dry form it weighed a lot less than when wet, but once water (at sea) hit it, not only did it become heavier, but the process of fermentation began again, of which a by product is methane gas of course. As the stuff was stored below decks in bundles you can see what could (and did) happen.  Methane began to build up below decks and the first time someone came below at night with a lantern, BOOOOM! 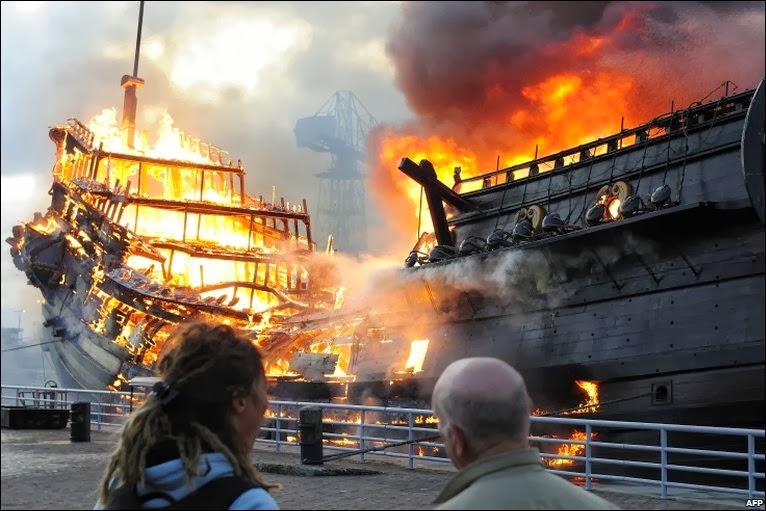 Several ships were destroyed in this manner before it was determined just what was happening  After that, the bundles of manure were always stamped with the instruction ' Stow high in transit ' on them, which meant for the sailors to stow it high enough off the lower decks so that any water that came into the hold would not touch this volatile cargo and start the production of methane. 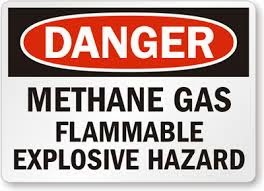 Thus evolved the term ' S.H.I.T ' , (Stow High In Transit) which has come down through the centuries and is in use to this very day.  You probably did not know the true history of this word.  Neither did I.   I had always thought it was a golf term.

Thanks for visiting Living In The Land of Oz

Email ThisBlogThis!Share to TwitterShare to FacebookShare to Pinterest
Labels: Jokes